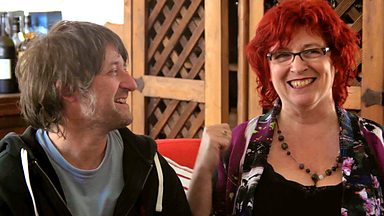 The critically acclaimed film From Scotland With Love directed by Virginia Heath and with soundtrack written and recorded by King Creosote has been nominated for a Scottish BAFTA Award 2014. The film is a compilation of Scottish film archive, accompanied by a beautiful soundtrack written especially for the film by King Creosote. Chem19 house engineer David McAulay was Music Supervisor for the film and recorded the soundtrack in the studio. Paul Savage mixed the tracks to create the final soundtrack and album now available on Domino Recordings.