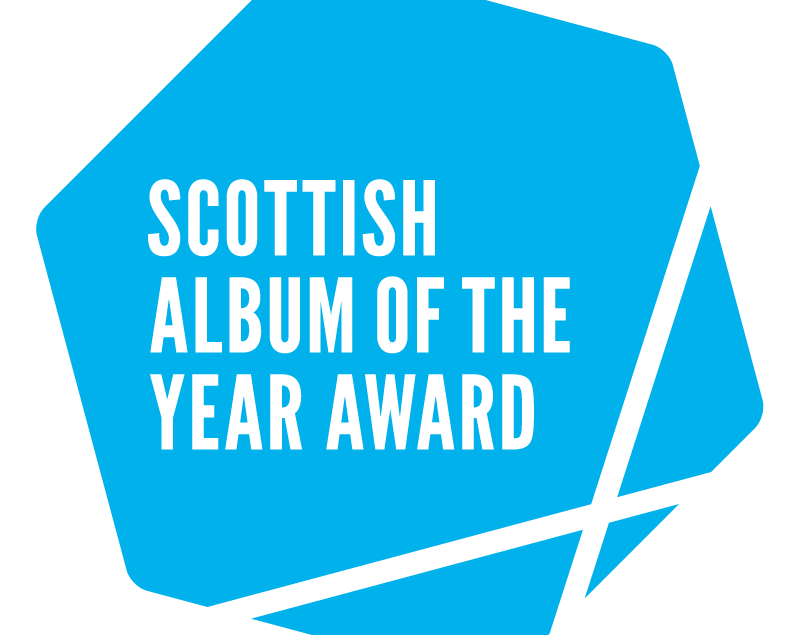 2012 saw the inaugural outing of Scotland’s brand new national art prize – The Scottish Album of The Year Award (SAY Award). Developed by the Scottish Music Industry Association, in partnership with Creative Scotland, the award recognised the most outstanding albums released by Scottish artists in 2011.The long list of 20 albums was released in April 2012 and we were delighted to note that the following 6 albums on that list were recorded and/or mixed at Chem19:

The winning album was announced on June 19th as ‘Everything’s Getting Older’ by Bill Wells & Aidan Moffat.