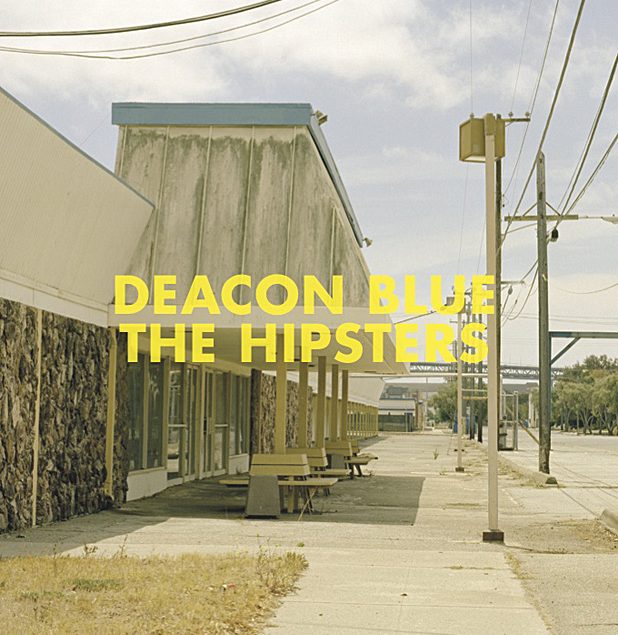 Deacon Blue’s critically acclaimed 6th studio album ‘The Hipsters’ was released on 24th September 2012 and entered the UK chart at No. 19. Their current single, ‘Turn’, the 4th single from the album, has again been A Listed on Radio 2, following A Lists for all previous 3 singles. Congratulations to the band!

The album was recorded and mixed at Chem19 by producer Paul Savage.