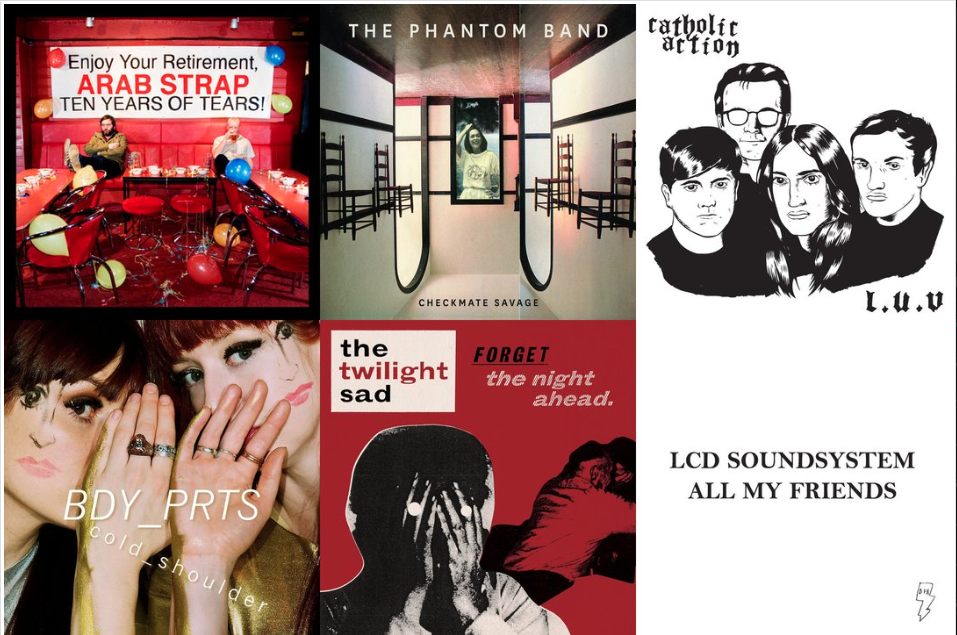 It was a bit of a shock to find that our website had been hacked a few weeks ago, and not only was it hacked but it was trashed and considered unusable in its old form. Panic ensued. Finally it’s up again and to celebrate our relief I decided that I would put together a short playlist of songs that we’ve been involved with over the years. What I thought would take a few minutes turned into days as I started to scratch the surface of old sessions. It’s no longer a short playlist but a 62 track multi genre monster.

This is not by any means a definitive list of all bands that have been in the studio, so sorry if we missed anyone out…and feel free to get in touch if we did. Some recordings that we’re very proud of simply aren’t on streaming sites, notably Teenage Fanclub (b-sides), Ali Roberts and Amor for example.

It’s also worth pointing out the rules of inclusion on the list. Anything that Chem19 recorded, in part or full, or anything that we mixed could be listed. That’s anything from full albums recorded and mixed to the pretty tenuous recording of a single piano part on a multi platinum hit single (ahem…Calvin Harris)

All artists appear only once with the exception of King Creosote for the sole reason that I wanted to end the whole thing with “No One Had It Better” – listen to the end and you’ll see why.

It’s been a bit of an eye-opener putting this together…so many brilliant artists are collected here and we’re so proud to have played a part in the creation of these records. Thanks to all involved. Please share this list, spread the word and support the artists. Go to their gigs. Buy their records. Doing this in turn supports music venues and record shops.

No matter how this industry changes the quality of music produced remains and we should celebrate that.

Below is an embedded Spotify version of the playlist which requires no account, but if you’re a Tidal user please see further below for a link to  the Tidal version. We hope you enjoy it.