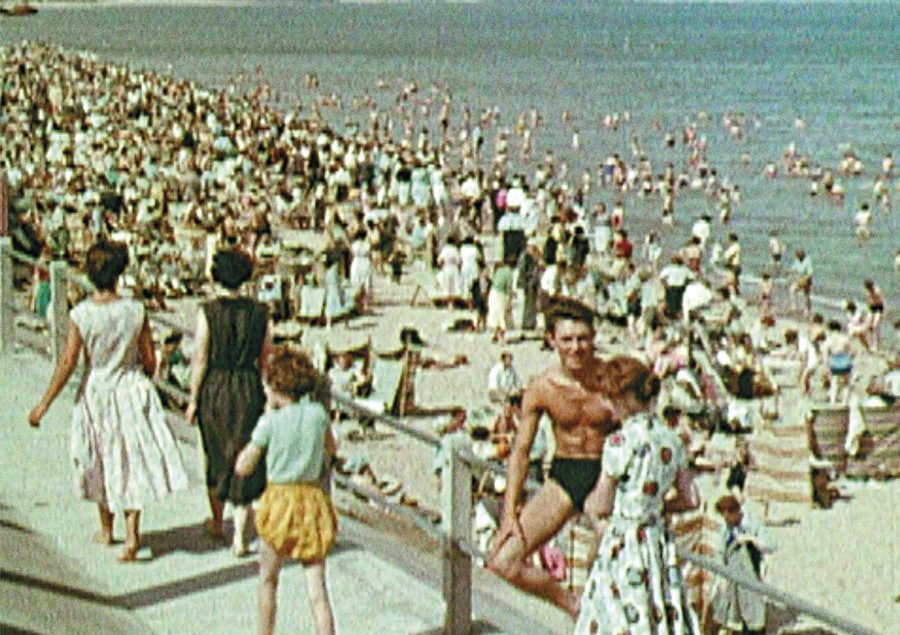 Last autumn we received word from our engineer David McAulay of a new project that he had been invited to work on – working as music supervisor for a new film to be made for the Commonwealth Games celebrating Scotland’s past through archive film footage.

This film was to become ‘From Scotland With Love’ which made its debut appearance on our television screens on Sunday 22nd June on BBC2. The film is a wonderful collection of archive film from the past century, not quite till present day, but covering much of what went on in Scotland’s daily life up until the 70’s. No narrative exists except for the beguiling and often poignant soundtrack written for the film by King Creosote, and recorded and mixed at Chem19.

The programme is no longer available on BBC iPlayer, but you will be able to catch it again on BBC Four on Sun 13th July at 21:00 and on Thu 17th July at 01:00. You can also see the “Making Of’ film and much more on the BBC website’s exclusive page.